Revel CEO Jeff Fritz is talking with Rev Up 2019 speaker, John Gorman. John is the Founder and Former Executive Chairman at Gorman Health Group. Prior to founding GHG in 1996, he was appointed by President Clinton as the first Assistant to the Director of Health Care Financing Administration’s Office of Managed Care (now CMS). He is currently the CEO of Nightingale Partners and speaks regularly at healthcare conferences across the country.

In this episode, John gives a sneak peek into his Rev Up 2019 presentation. Topics he addresses include:

To keep the conversation with John going, connect with him on LinkedIn.

“Social determinants of health is just a fancy word for poverty.” 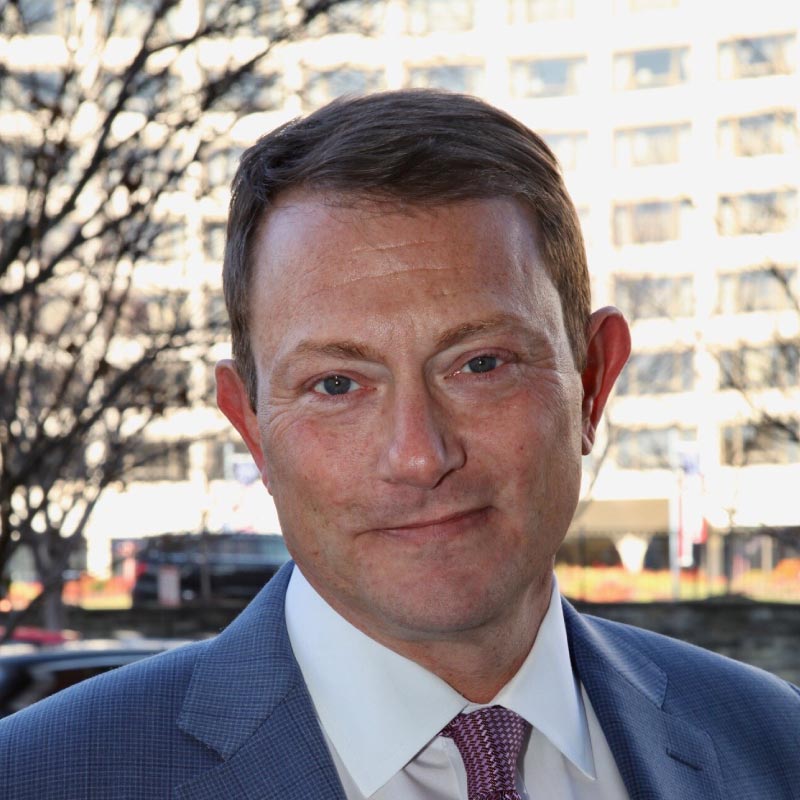 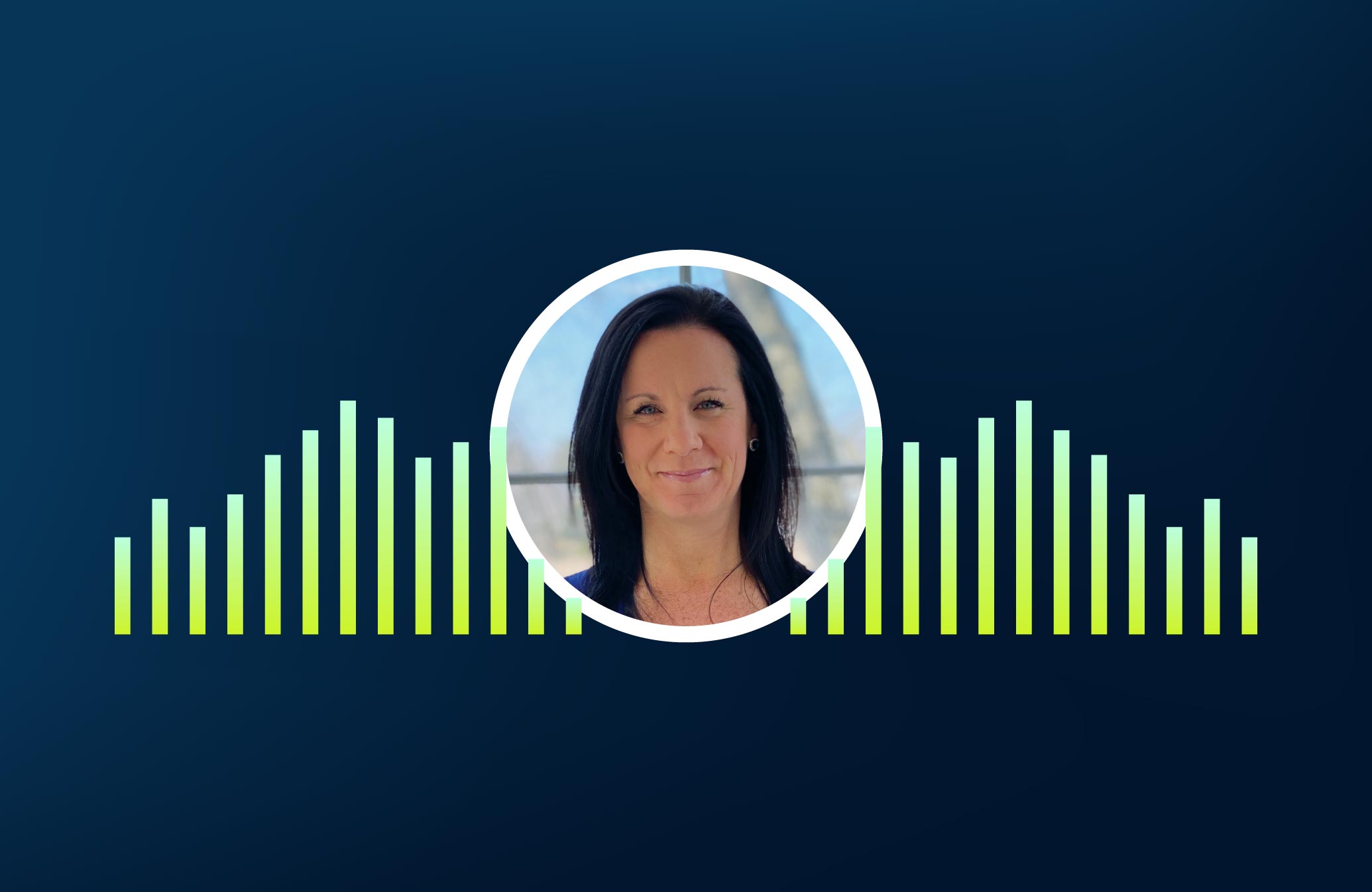 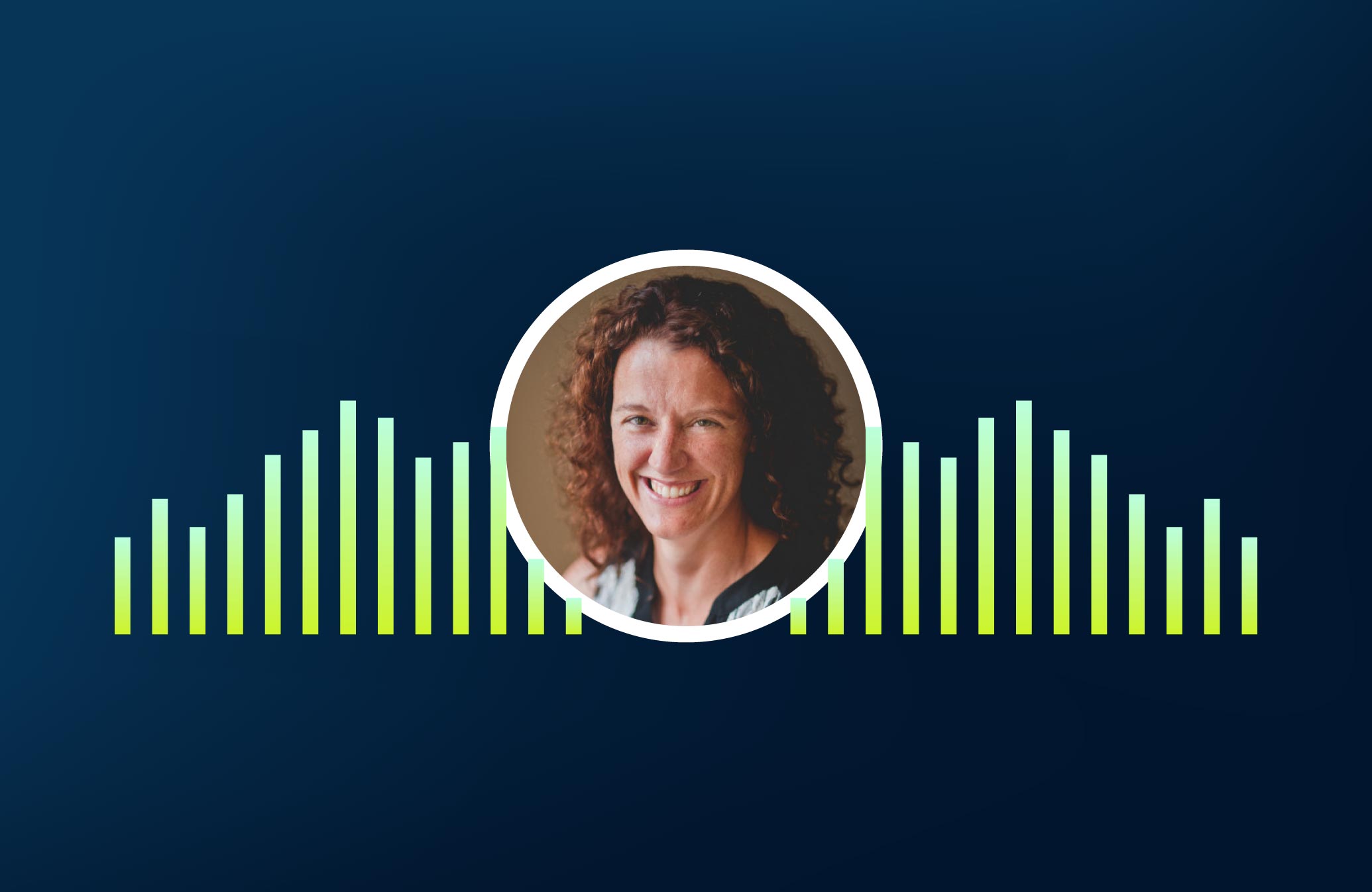 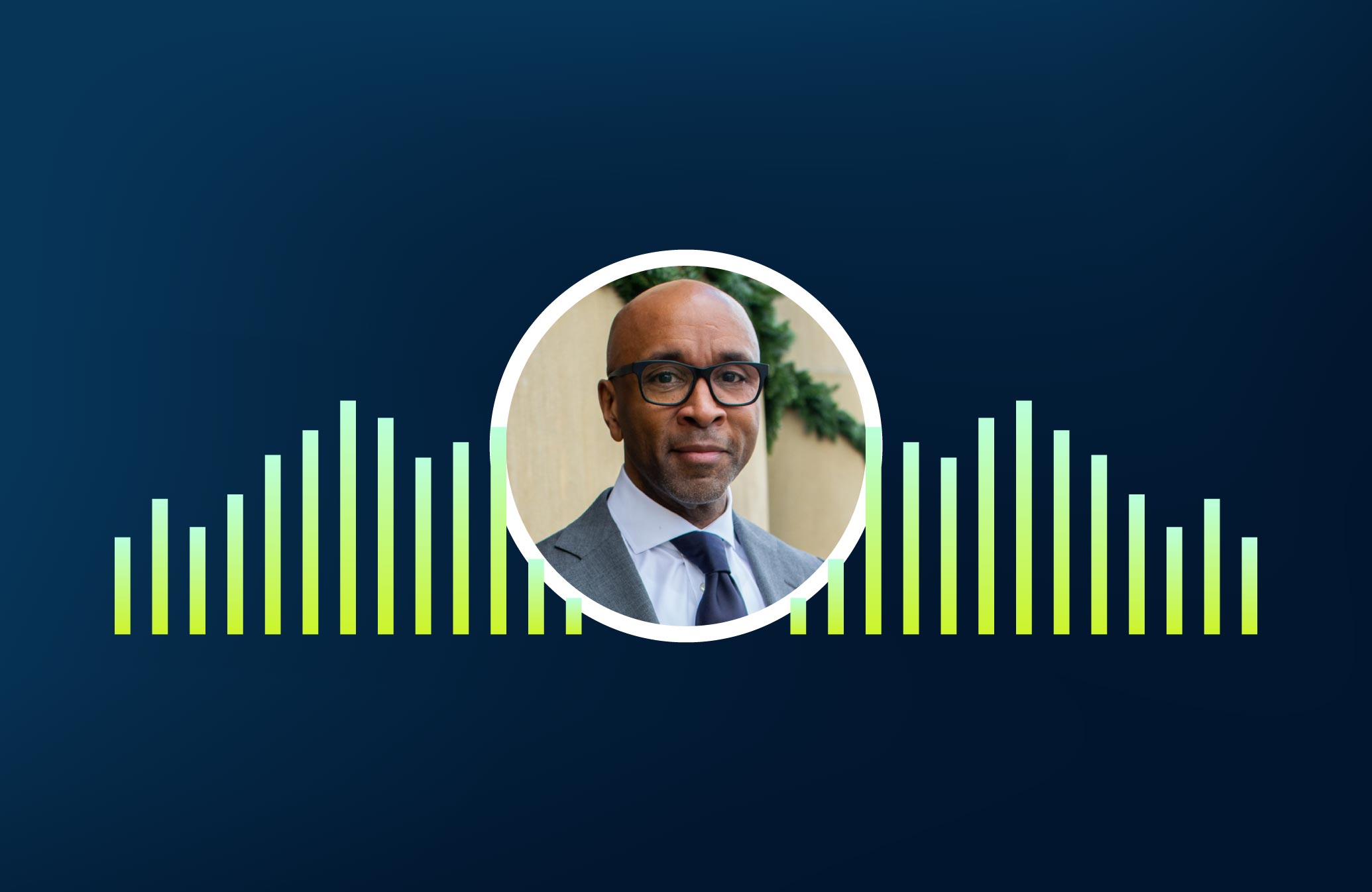