According to the CDC, the 2017-2018 flu season is the worst in several years, surpassing even the swine flu outbreak in 2009. For a seasonal illness as widespread as the current flu outbreak, population health management goes much deeper than telling people to wash their hands – it’s about getting people to take their health into their own hands.

Statistics show that increased flu vaccinations may reduce hospitalizations from influenza by nearly two-thirds. Health engagement is a powerful tool to motivate people to get a flu shot each year. Encouraging this one activity can significantly reduce provider visits for flu-related illnesses, improve population health and decrease healthcare claims.

It’s never too early to begin planning for next year’s inevitable flu season. Read on to learn how Icario helped one health plan significantly increase the number of members getting a flu shot during the 2015-2016 flu season.

Recently, a major health plan wanted to improve immunization rates via an effective, targeted campaign encouraging members to take action. Icario’s response was a personalized Flu Education and Vaccination Outreach campaign that touched over 2.4 million of the health plan’s members. The results of Icario’s campaign were remarkable.

After engaging with the Icario platform, nearly half of the plan’s members changed their mind and agreed to get a flu shot.

Icario achieved this extraordinary result and others (including double-digit increases in life for contact and immunization rates) by creating interactive call experiences, rather than delivering the same static information.

First, the Icario engagement experts reviewed existing call patterns for the plan’s IVR flu campaign. They recommended improving the call patterns to include more frequent and dynamic interactions. Instead of only being given information about flu vaccinations, members were asked for feedback throughout the IVR process. This directed the entire call experience toward one that was personalized as the IVR responded in real-time to the member’s answers.

In addition educational content about the importance of an annual flu vaccination was tailored for individuals who indicated they did not want to receive a flu shot. The impact of this content, combined with the interactive IVR approach, created a significant positive behavior change for the plan’s members.

48% of the plan’s members agreed to get a flu shot as a result of the program. Most of these members probably would not have received a flu vaccination in the past.

Moving away from merely broadcasting information to a more conversational approach helped the IVR campaign respond to members’ personal histories and preferences. Each member received information relevant to their own situation which resulted in much higher completion rates. In addition, the Icario health engagement experts suggested adding an option to take a health risk assessment at the end of the call.

94% of those who stayed on the call completed the HRA.

Icario’s results for this health plan show how important dynamic health engagement can be for empowering members to take action and improve their health. Icario’s approach created an interactive, conversational IVR that drove over a million people to get a flu vaccination during the 2015-2016 flu season. Combining the outreach with the offer to complete an HRA provided the plan with even more information to provide more personalized, dynamic outreach for future campaigns as well. 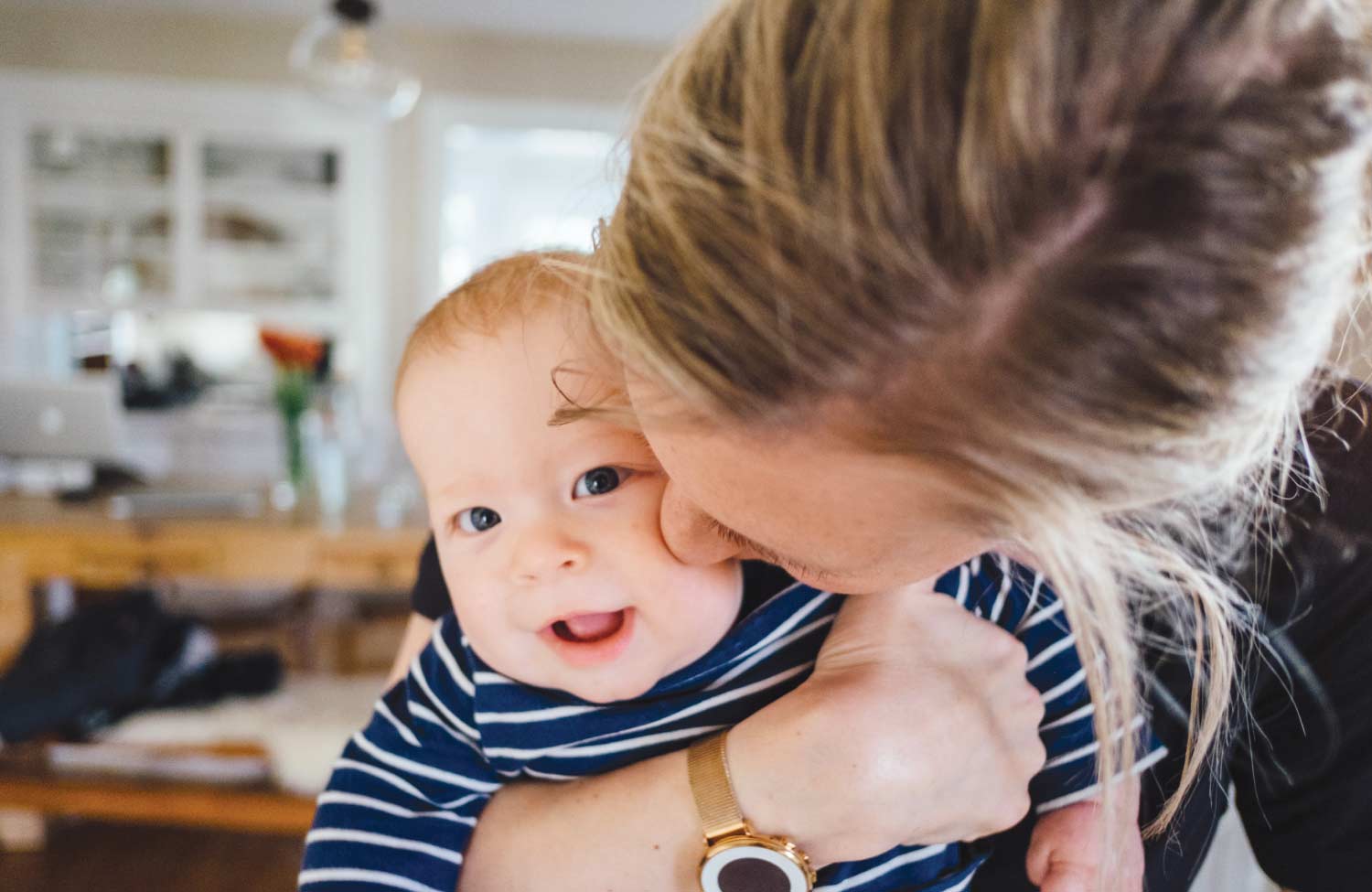 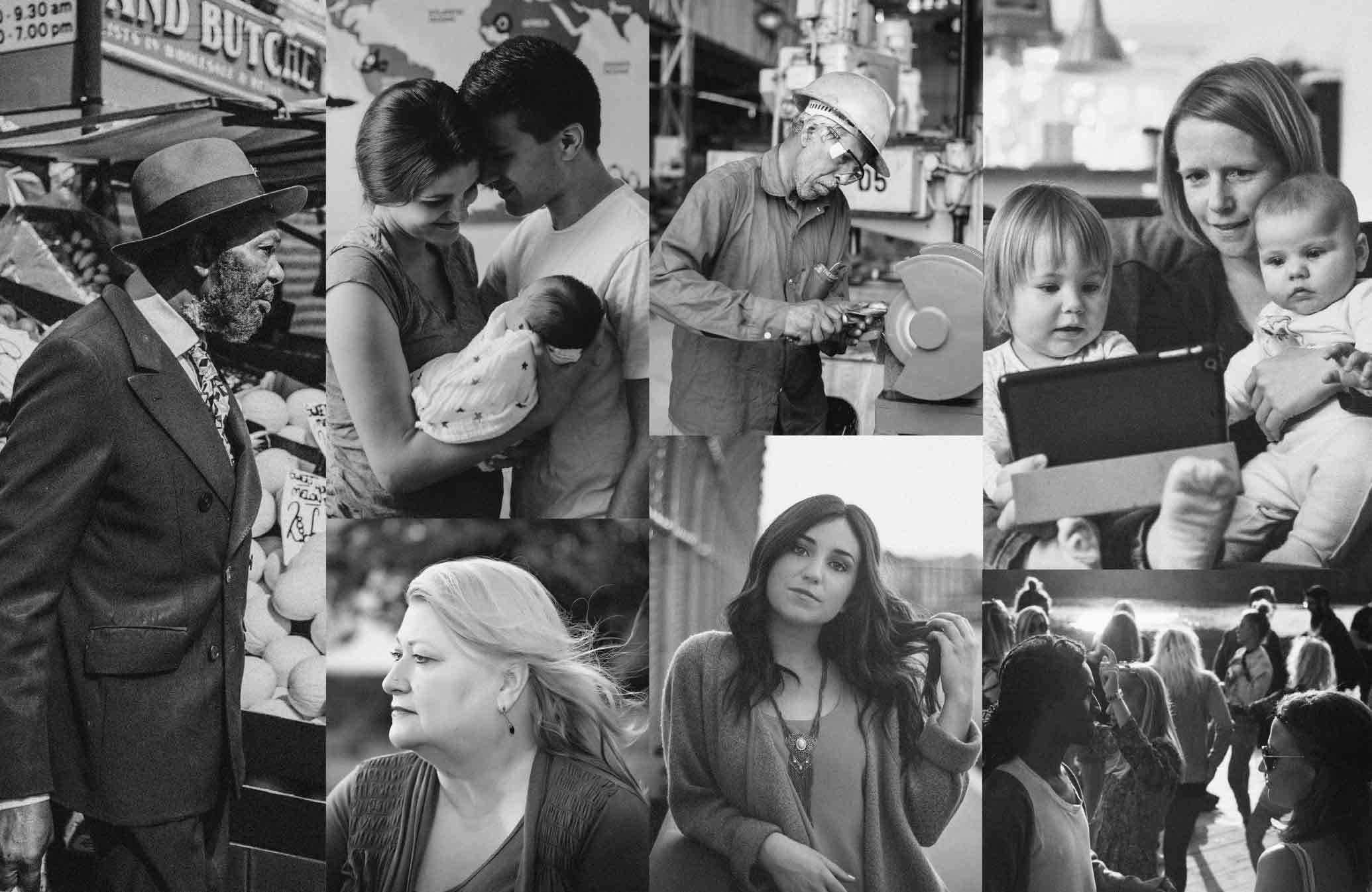 6 Social Determinants of Health Insights to Break Down Barriers