more likely to engage when texting was used with interactive voice

One of Icario’s health system clients had a goal to bring down rates of those using the emergency department in lieu of visiting a primary care physician (PCP). They partnered with us on a program designed to drive people without an established PCP to schedule an appointment with one after a recent visit to the ED. They wanted this program to move people to take preventive health actions rather than reactionary ones in the future.

Icario began this program by designing a multi-channel outreach strategy that included text messaging, email, and interactive voice calls. Once the outreach methods were established, patients were randomly assigned to different segments, then channel sequencing and messaging were determined.

“Make this your healthiest year yet!”

more likely to engage when texting was used with interactive voice

Quick Outreach to Spark Action While it’s Top of Mind

One of the reasons this program was effective was because we were able to connect with our client’s system to conduct outreach to patients within just a few days of their discharge from the ED. By conducting outreach quickly, we were able to get more people to perform the desired health action of scheduling with a PCP because it was top of mind.

We know from experience that a batch-and-blast model of communication is an outdated and ineffective method when trying to engage people. Icario takes a more human approach, developing various segments that patients were randomly assigned to. From there, different channel sequences were tested to see which methods would resonate.

We discovered that synergies existed between channels. For example, engagement increased when a multi-channel approach that included interactive voice was used. This doesn’t necessarily mean that traditional channels like interactive voice calls are more effective, but it does mean that the combination and the sequence of channels matters.

In addition, when text messages were used alongside interactive voice, engagement increased. Overall the program revealed that the more places people saw a message, the higher likelihood of action.

Four different segments were created that included different combinations of email, interactive voice, and text messaging. The patient experience by channel was variable:

As a result of this program, we were able to answer several key questions established at the start. Testing message themes between value and health revealed that more people completed the desired action when they received the health message. In addition, this program showed that transfer rates to schedule an appointment from mobile numbers was double those from a landline.

People with a mobile number were 2x as likely to transfer as those with a landline. This taught us that we should be capturing mobile numbers when people are visiting the ED.

The Sooner a Patient was Contacted, Action Became More Likely

Several key findings emerged as a result of this ED mitigation program, including an astounding 13:1 ROI. The sooner a patient was contacted after their visit to the ED, the more likely they were to schedule an appointment with a PCP.

One of the most notable findings in regards to text messaging was the response rate. Patients between the ages of 60-79 were the most likely group to engage with text messaging. This means that contrary to popular belief, those in this age group that have a cell phone know how to use it and will engage through this channel, demonstrating that text messaging is effective in older populations. 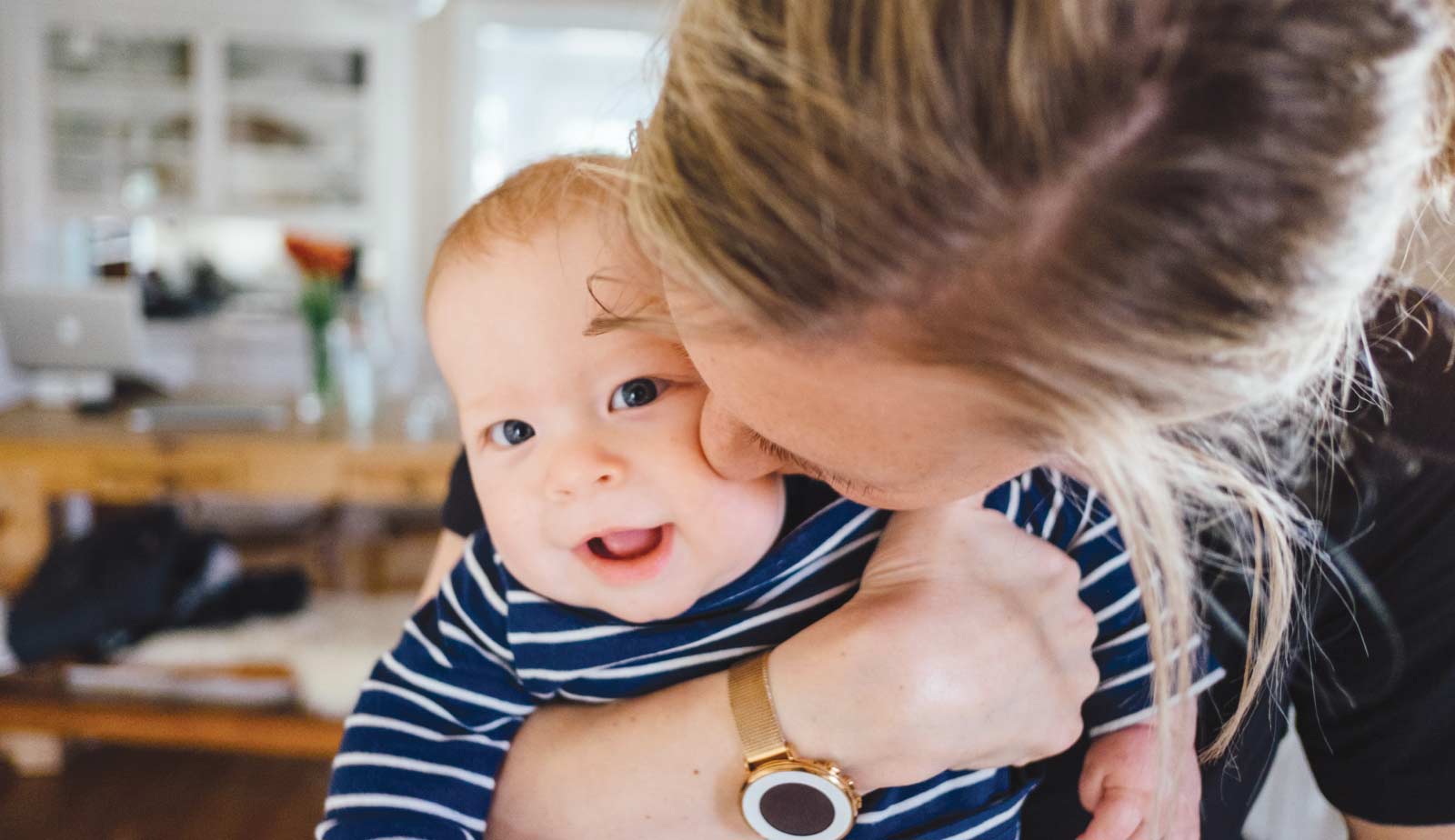 Driving Difficult to Reach Populations to the Doctor – Medicaid 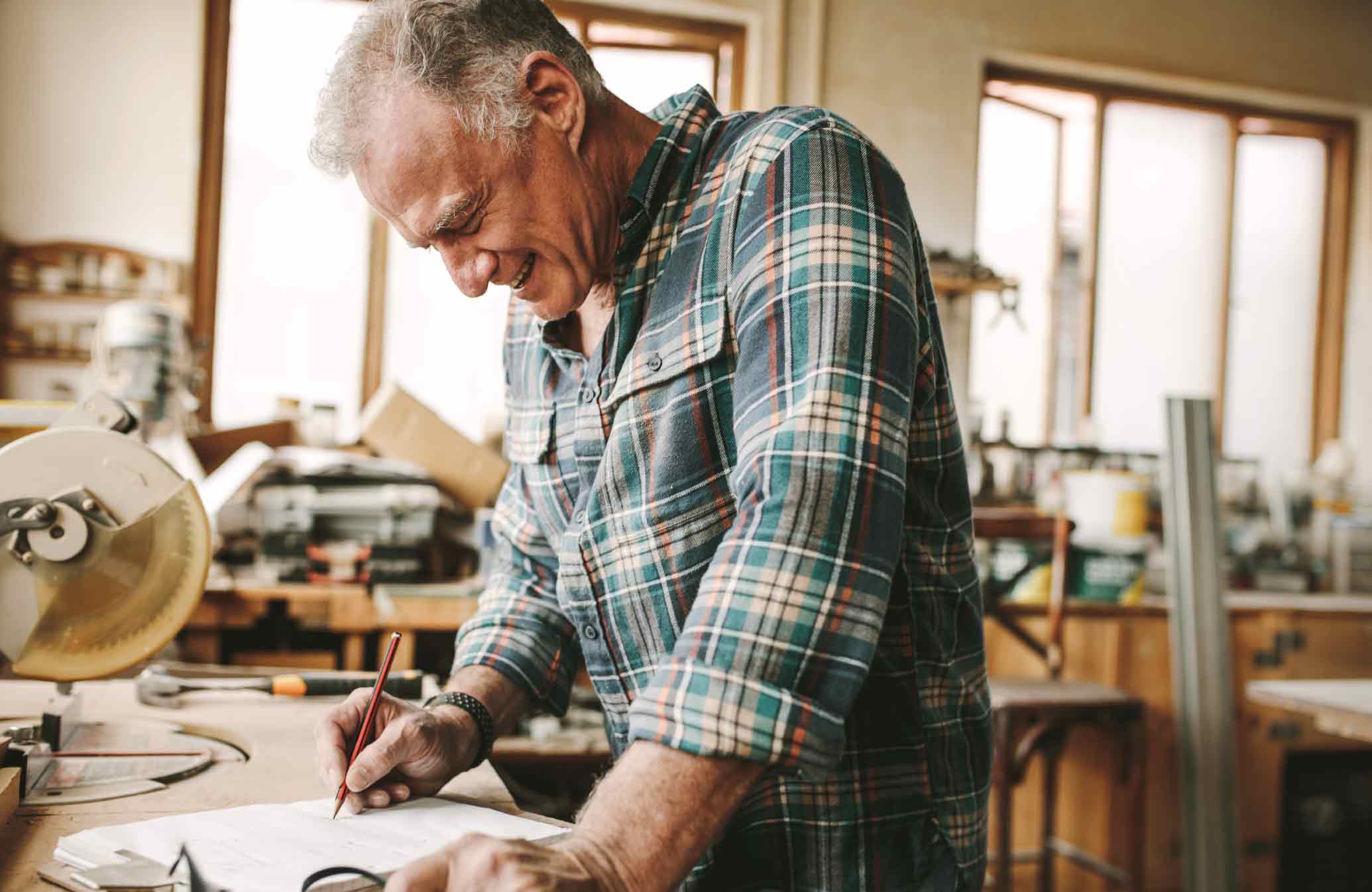 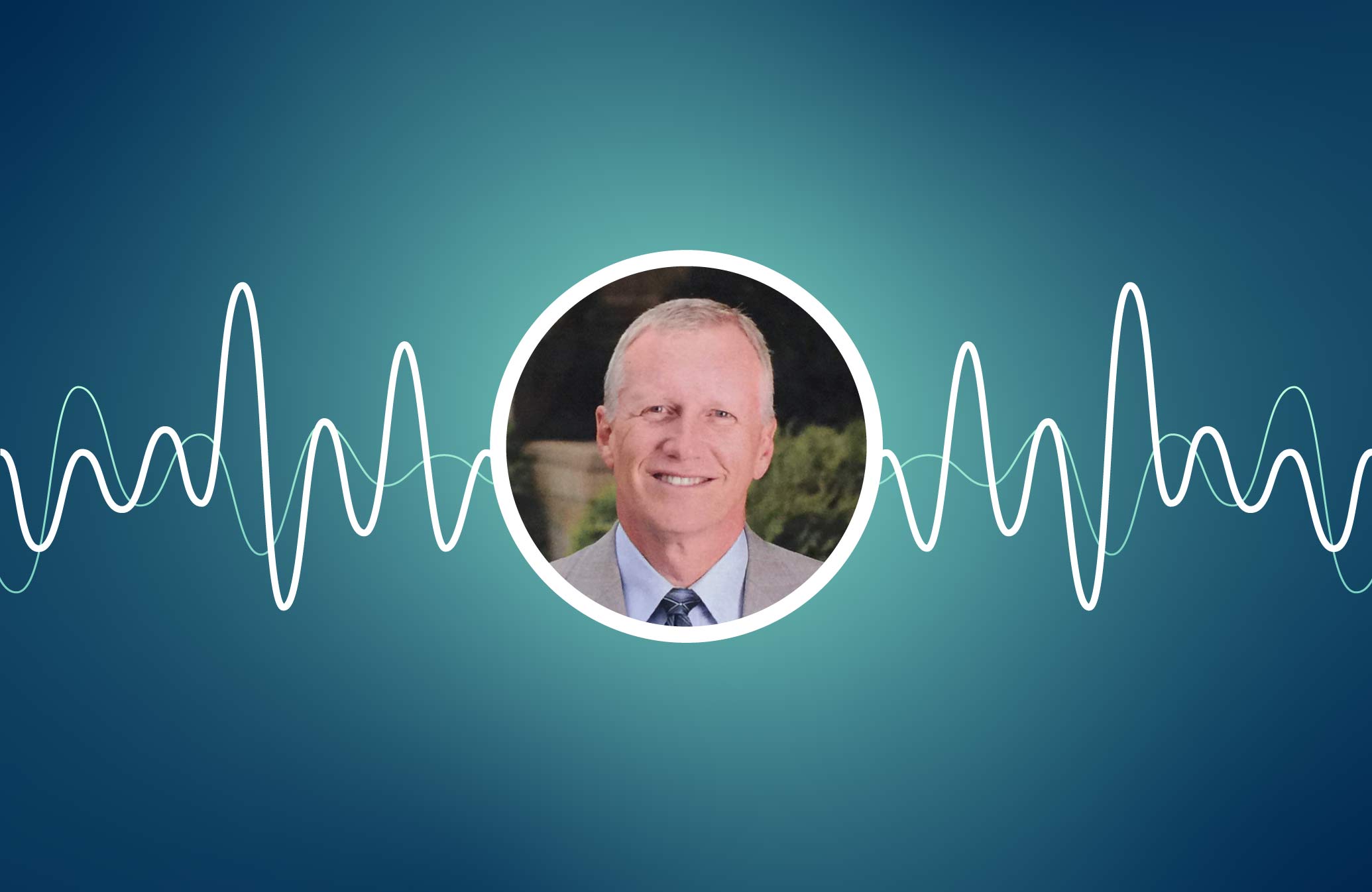