Revel CEO Jeff Fritz is talking with our Rev Up 2019 keynote speaker, Kelly Brownell. Kelly is currently the Director of the World Food Policy Center at Duke University. He is a renowned expert on behavioral science and food policy, and is known for his public policy work and research on obesity in the US.

In this episode, Kelly gives a sneak peek into his Rev Up 2019 presentation. Topics of discussion include:

To keep the conversation with Kelly going, connect with him on LinkedIn.

“Defaults affect us in very important ways, one large one being our health, so by creating healthier defaults we can help people make better choices.” 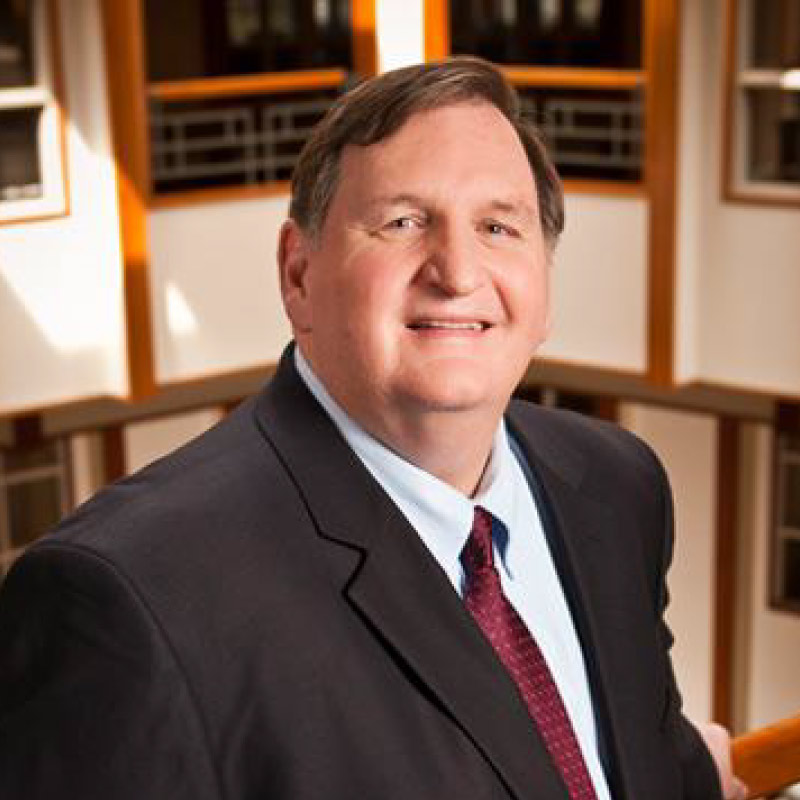 Director of the World Food Policy Center at Duke University 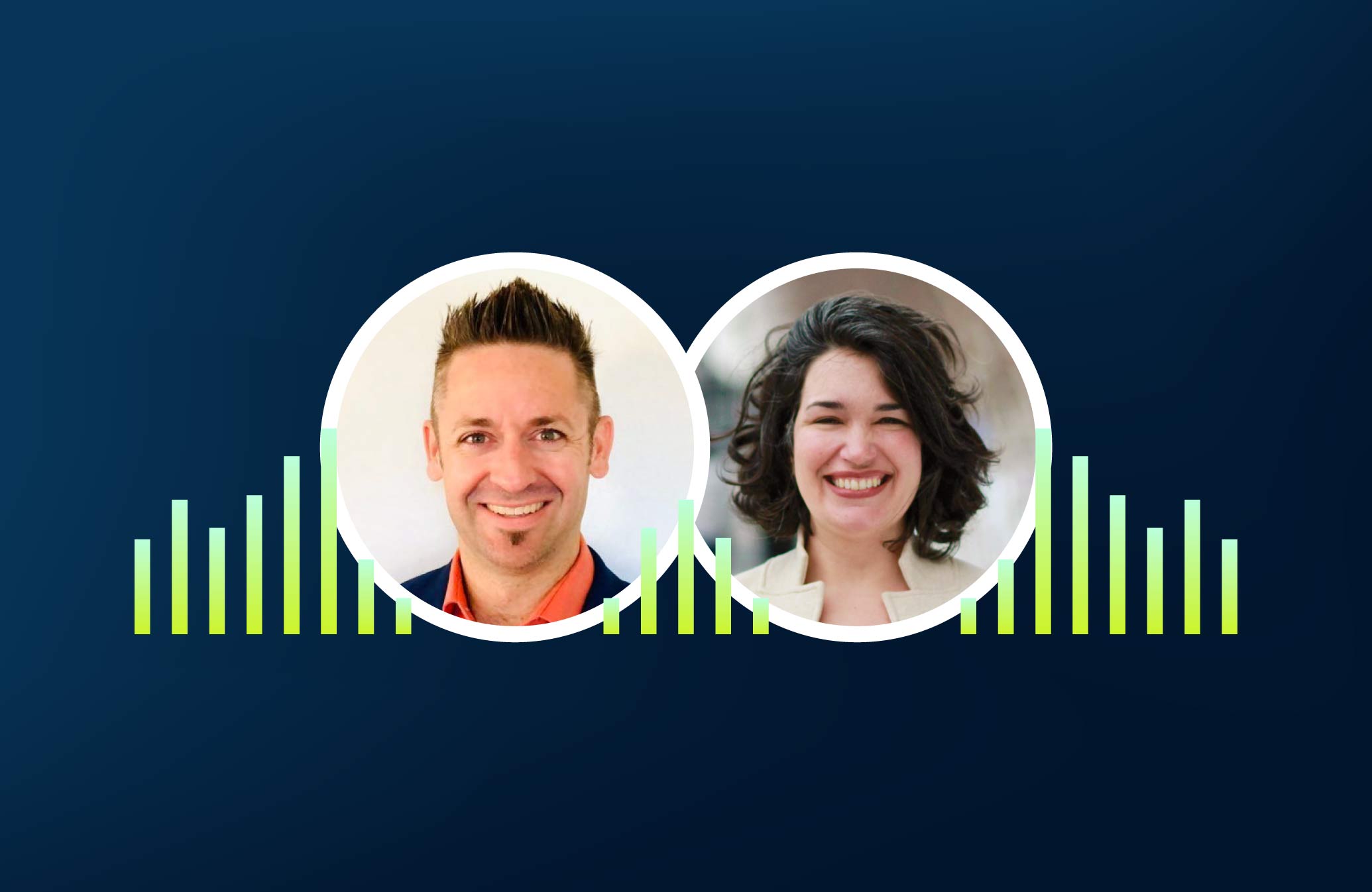 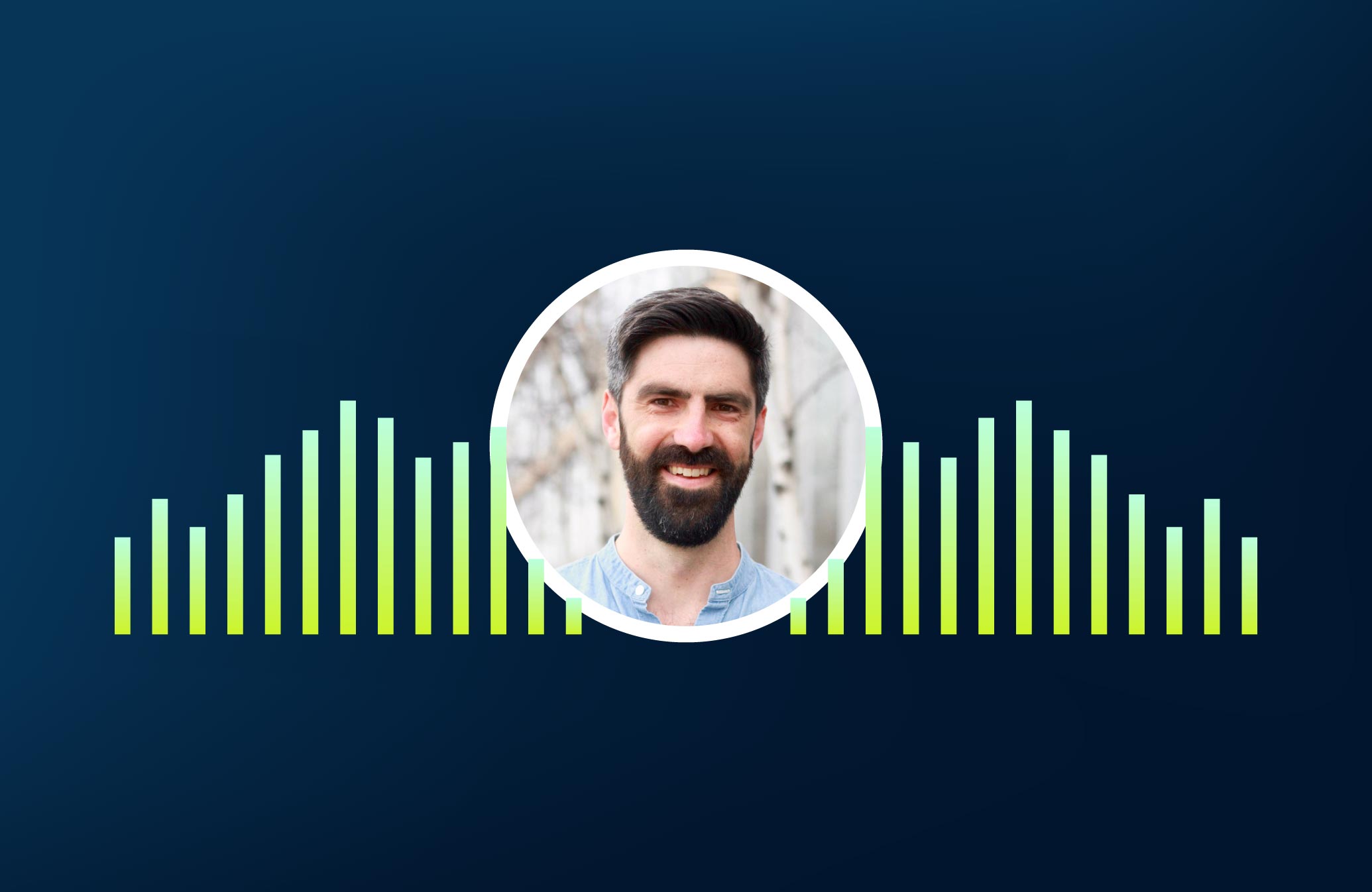 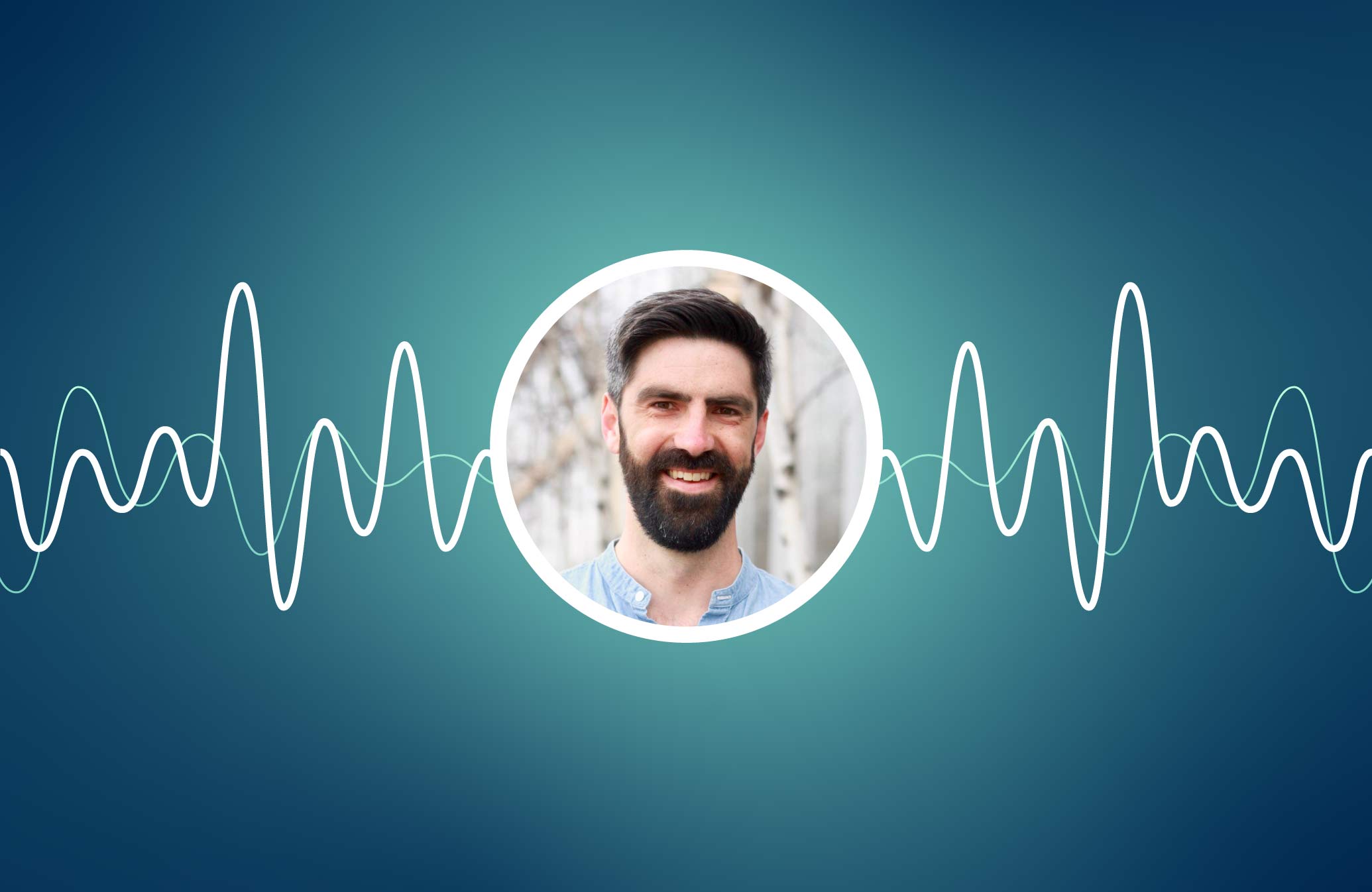