In Episode 4, R.J. Briscione, Senior Director of Social Determinants of Health Strategy & Execution at CVS | Aetna joins RadioRev to discuss food insecurity and health equity—specifically in his work with Feeding South Florida throughout the pandemic. He answers questions like:

Plus, a conversation about what’s to come and what he thinks should never go back to the way it was before as we emerge from the pandemic.

“Some of this work doesn’t even require innovation, it requires a focus on the members and getting them what they need.” 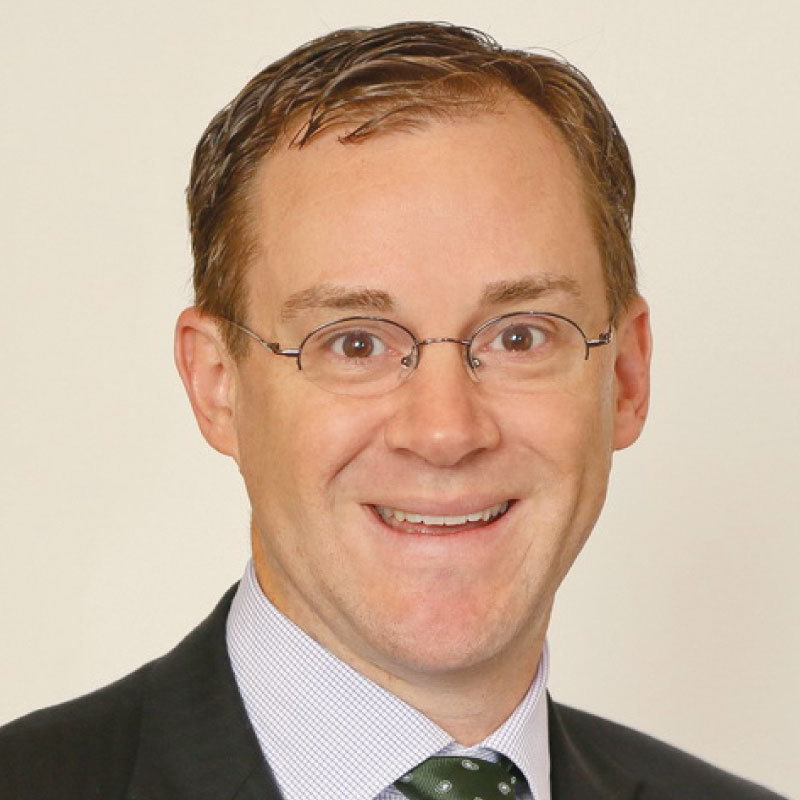 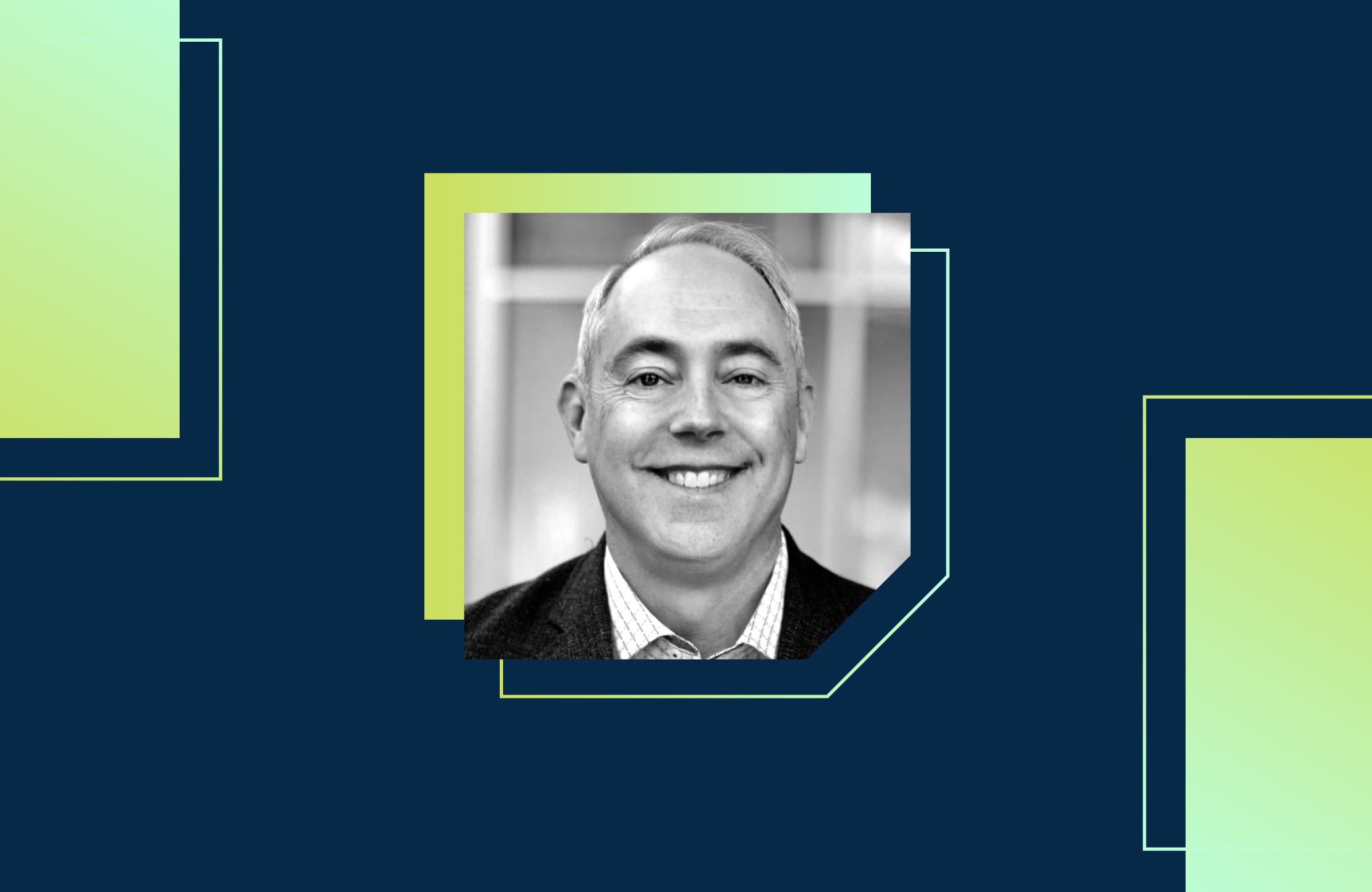 S3E3 – Transforming Virtual Care & the Path Ahead with Chris Bevolo 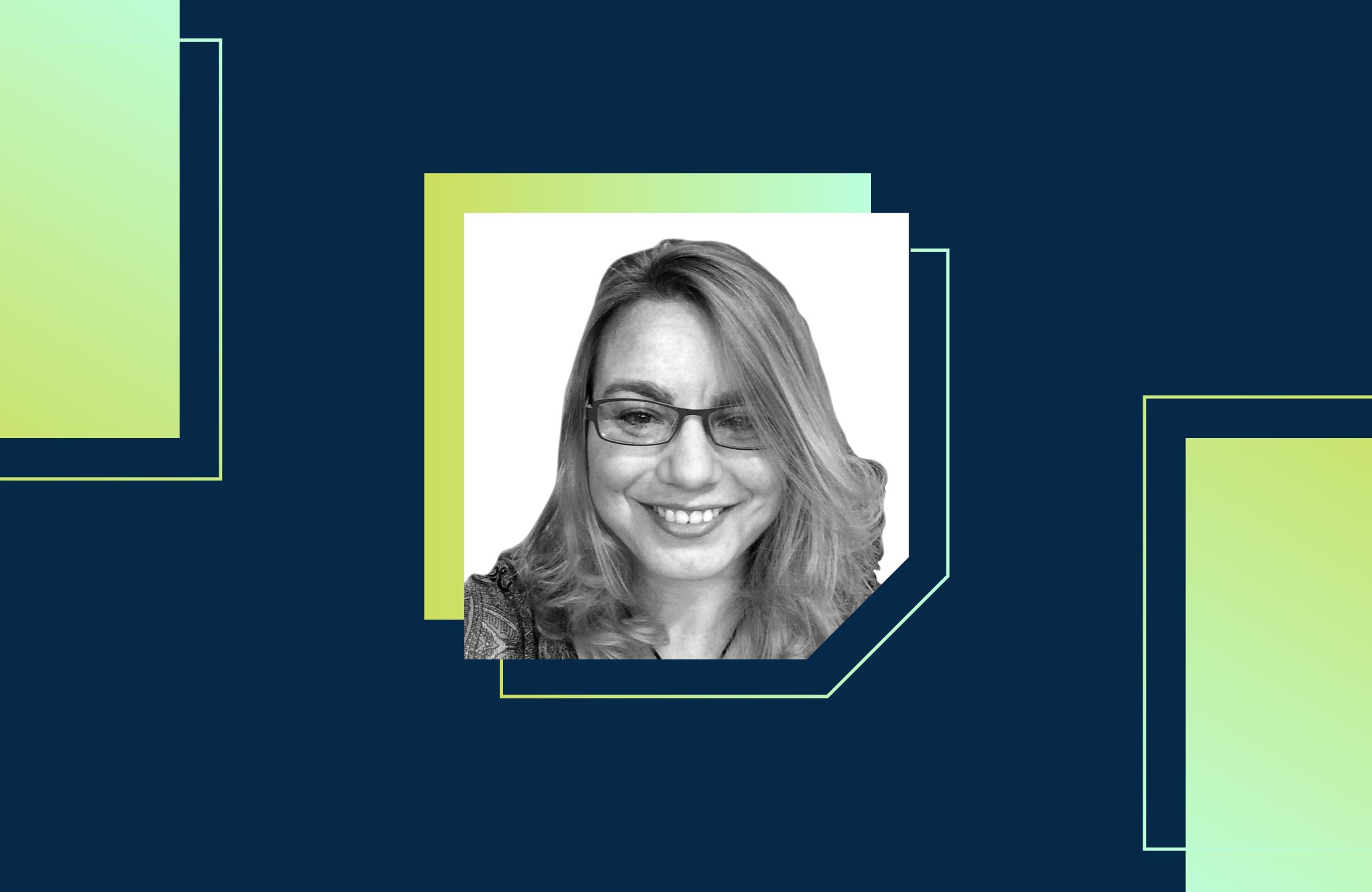 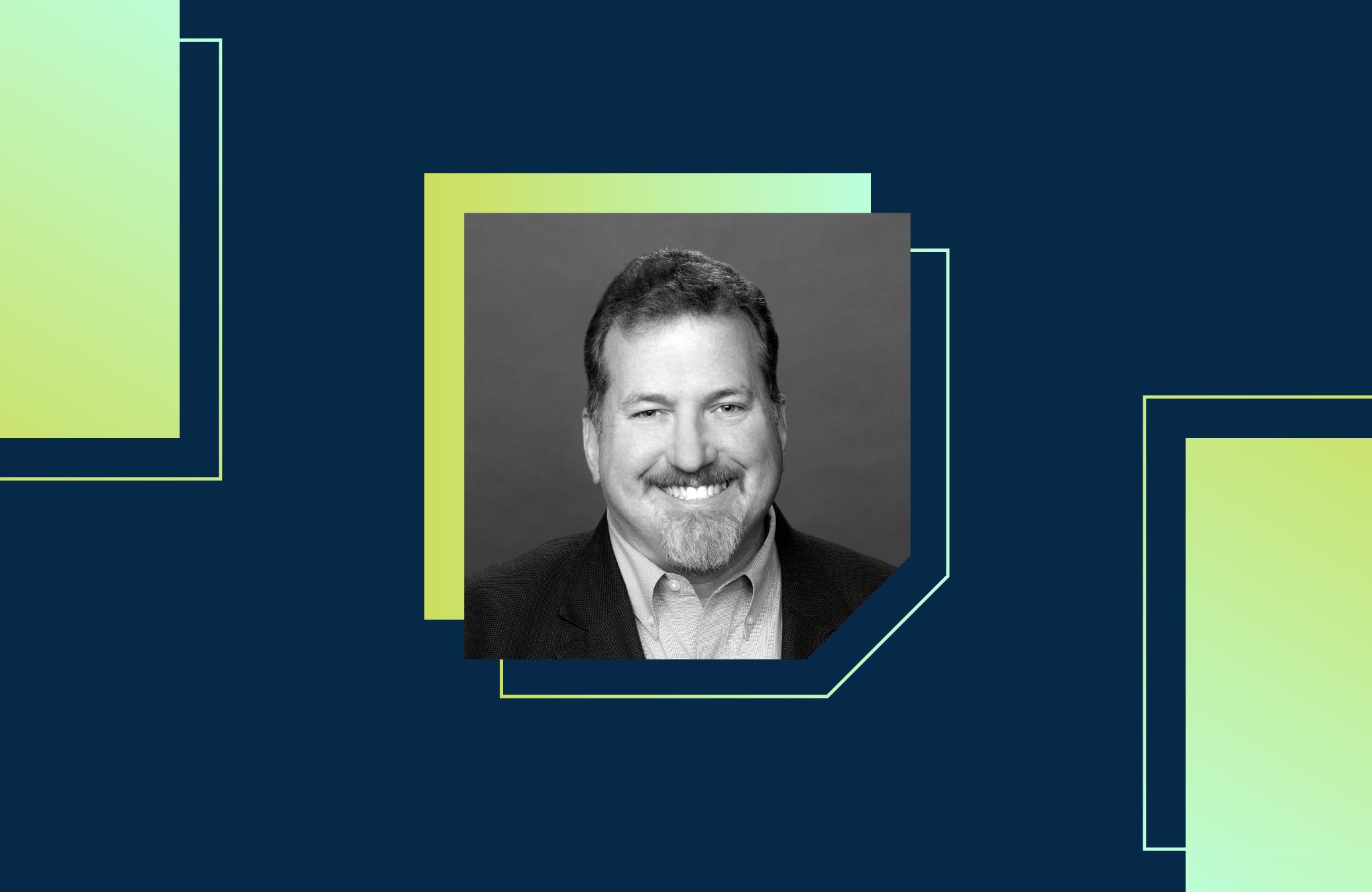