That bias is a major factor contributing to low health engagement rates where mental health screening is concerned, particularly for men and poorer populations.

One issue that stands out is that less than one-third of respondents to the same APA survey felt that physical and mental health were treated equally in our healthcare system.

Although more emphasis is being placed on behavioral health outcomes due to factors like Medicare Star Ratings and increased overall awareness, healthcare organizations and individuals still need to re-prioritize mental health.

Statistics like these from the APA and others demonstrate that a major attitude shift must occur to acknowledge the importance of mental health on overall wellness. Only then can we achieve better health outcomes for people with mental illnesses, and for the general population as well.

Facts Around the Mental Health Stigma

These numbers prove that at a minimum we’re all close to someone who has struggled with this problem. Clearly it’s not uncommon, and yet sadly mental health stigma still exists. And it has a direct impact on the numbers of people being screened and being treated.

According to a study by the Substance Abuse and Mental Health Administration (SAMSHA), stigma regarding oneself or “self-stigma” is the prevailing factor against seeking care. In other words, although we often don’t judge others for experiencing issues with mental health, we do judge ourselves much more harshly. Despite the fact that the numbers are improving, SAMSHA reports that nearly 40% of people experiencing mental illness fail to seek treatment or screenings, mainly due to stigma. 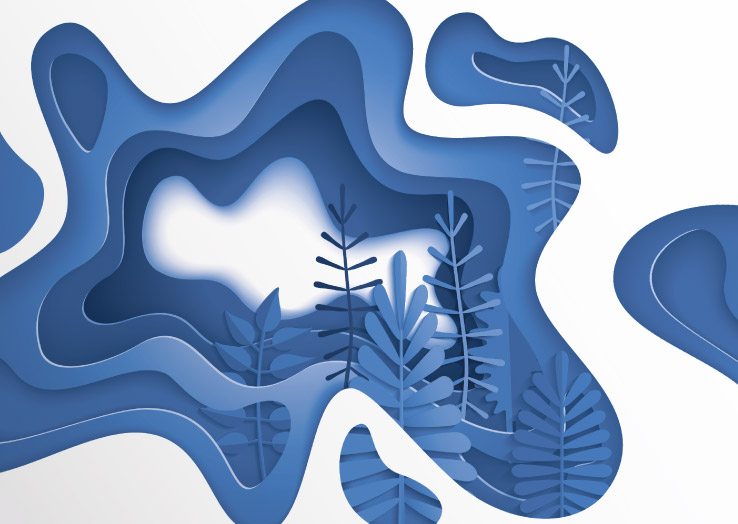 Learn Icario’s secrets to move any population to take healthier actions and close more gaps in care, no matter how unreachable they seem.

There are many ways that strong health engagement strategies can increase the number of people being screened for mental health issues. While the numbers for mental illness show a high percentage of the overall population experiencing problems, health engagement strategies that are personalized to meet the preferences of specific population health segments can be more effective. Those strategies need to include messages that educate around mental health, and that are specifically aimed at reducing mental health stigma, particularly self-stigma.

Studies show that men, for example, are less likely to seek help for mental illnesses. Motivating men by using messages and channels that are specifically customized to their behaviors and beliefs will result in much stronger participation and hopefully better outcomes. Younger populations may be more responsive to text messaging and other methods that drive greater response as well.

It’s clear that population health can be dramatically affected as plans become more focused on personalized health engagement strategies impacting mental health. The NIH reports that serious mental illness costs businesses in the U.S. over $190 billion in lost earnings every year. That alone should provide incentive for plans and providers to increase their efforts to combat mental health stigma.

We know that plans and providers can do a great deal to educate the public around mental health, and to increase member health engagement when it comes to screening, diagnosis and treatment. There are many ways as individuals we can work to help reduce mental health stigma as well. Here are two examples:

It’s clear that healthcare organizations and individuals still need to focus not only on improving mental health outcomes, but on reducing mental health stigma as well. This month at Icario we’re focusing our content on mental health in honor of Mental Health Month in May. Watch for NAMI’s hashtag #CureStigma for more information. 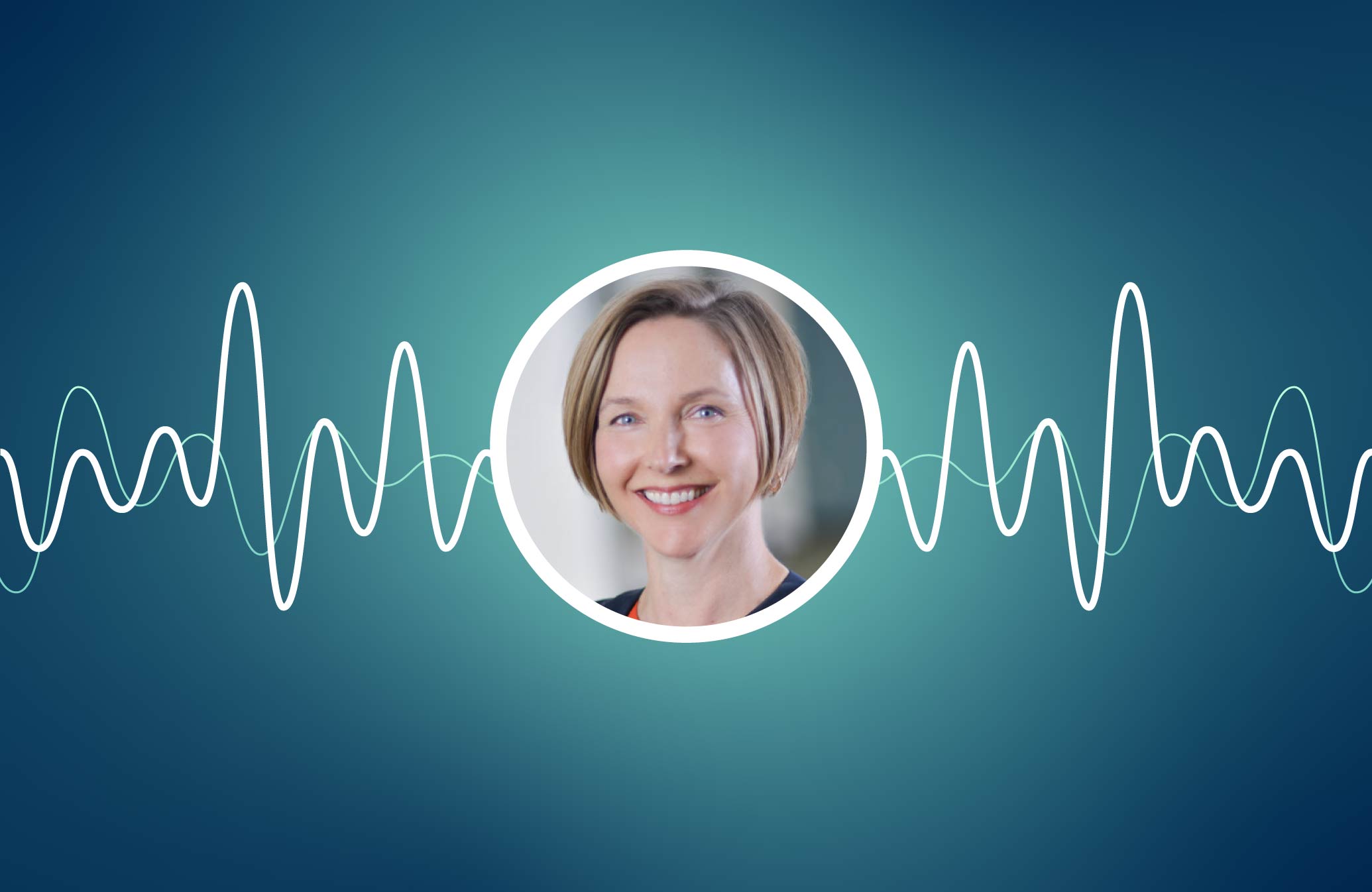 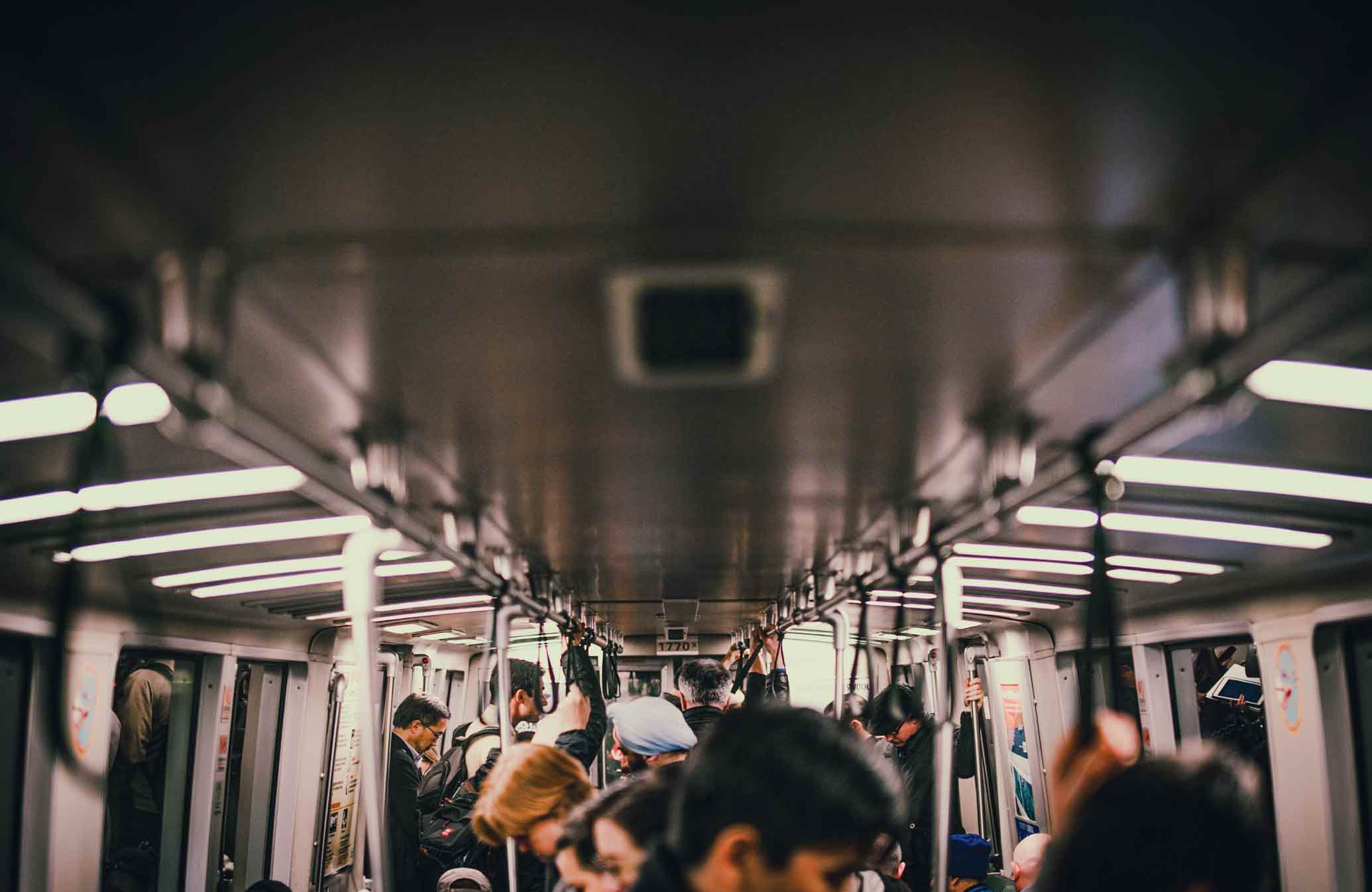 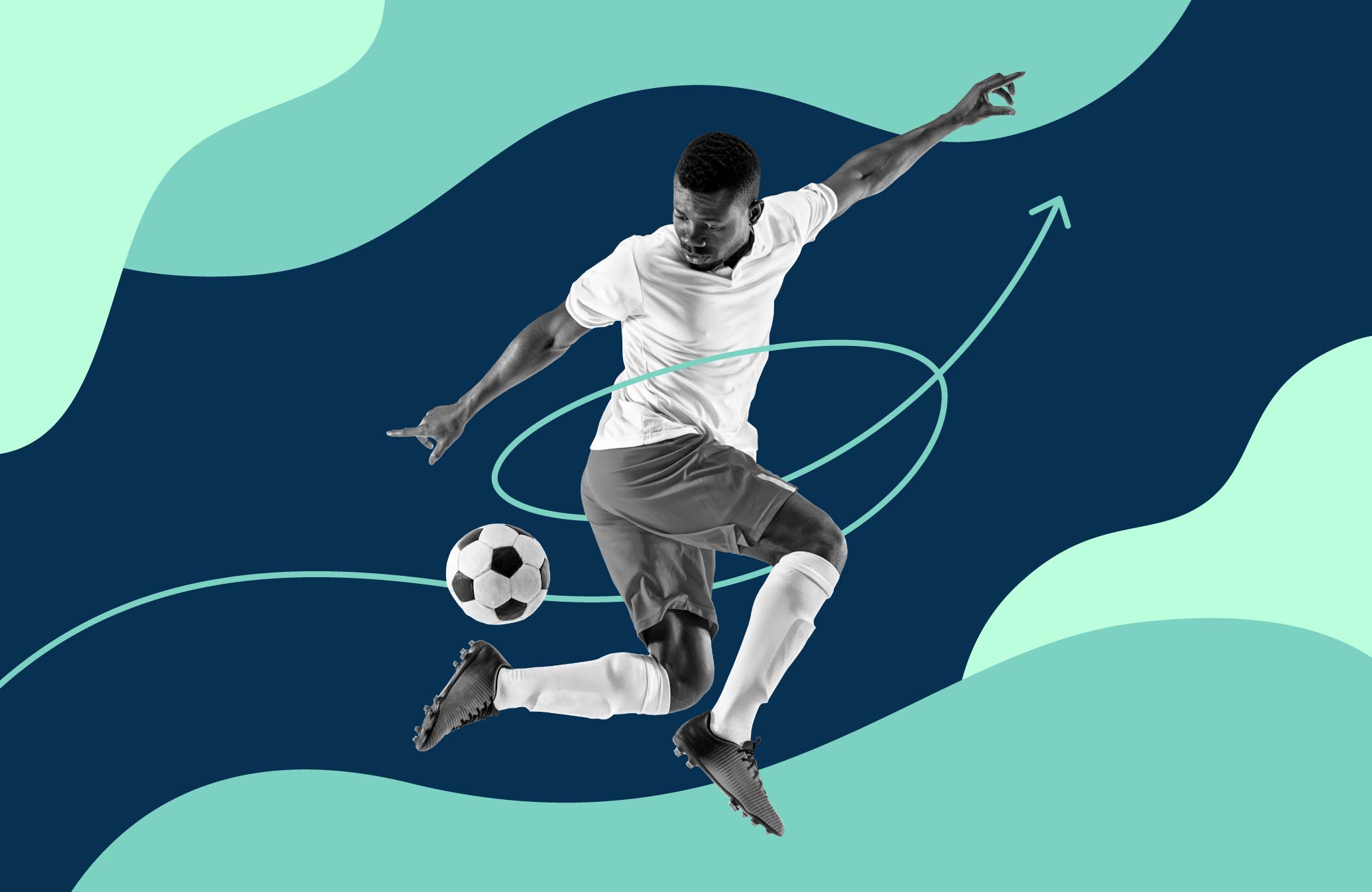